A contest between famous masterpieces! How will it end?

Let’s compare two well-renowned works by two great painters, Leonardo da Vinci (1452-1519) from the West and Katsushika Hokusai (1760-1849) to the East. How do their images of beautiful women still charm audiences around the world today?

This iconic painting even depicted a universe that cannot be seen by scientists. 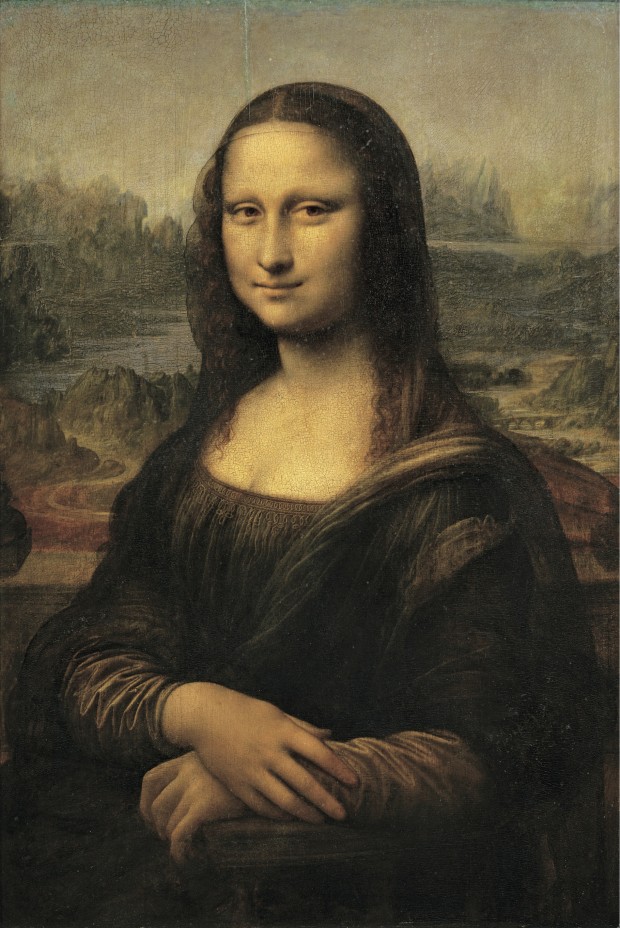 Da Vinci’s supreme masterpiece, famed for its eternal smile, is the best known painting in history. It is also known as the only work of da Vinci that was completed by his brush alone, with no strokes added in later ages.

Hokusai captures a private moment as a woman checks her appearance and seemingly fixes her hair using a handheld mirror. Very natural and elegant, viewers are charmed by the scene.

This is said to be one of Hokusai’s best bijinga, or images of beauties. Judging from the morning glory floating in the bowl on the mirror’s cover, it is believed that this is a summer morning scene. Reflecting the woman’s beautiful face in the mirror is also a superb touch. By depicting the back of the woman and giving her body a gentle curved form, Hokusai imbues this piece with soft sensuality.

16th century Florence and 19th century Edo. Going beyond time and place, a common feature that can be seen in these two works of art is that they capture eternity in a fleeting expression on the women’s faces. Hokusai depicted the beauty of a woman in casual, daily life, and da Vinci found eternity in a motherly smile.