The Story of Hokusai’s Tremendous Impact on the World

Even Manet and van Gogh were astonished by the Japanese artist, 葛飾北斎 (Katsushika Hokusai, 1760-1849)! Join us as we retrace the introduction of Hokusai to Europe and see how this one man’s work altered the course of history for Western art.

The Japanese Pavilion was bustling with Hokusai on display 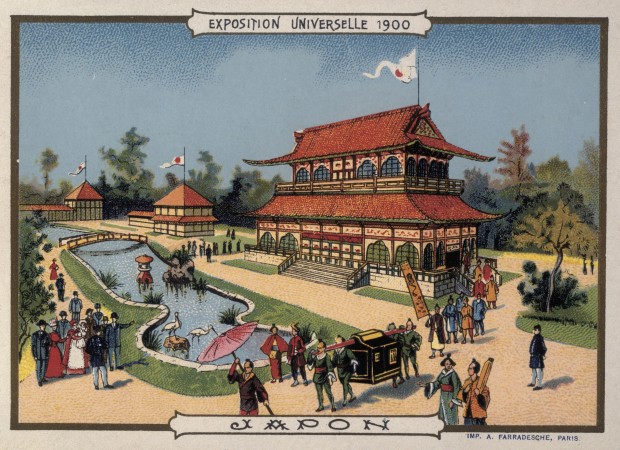 The postcard of the International Exhibition of 1900 in Paris appears to be Japanese-like at first glance, but you can see that the dress is in a Chinese-style. This was the exotic atmosphere that led to the Japonism boom.

The name of 浮世絵 (ukiyo-e, a genre of commoner art from the 17th to 19th century) artist Katsushika Hokusai is very well known, but how he is perceived abroad is very different from how he is seen in Japan. Outside of Japan, Hokusai is a distinguished super-artist who had an influence on not only Western art, but the arts in general. Let’s see how Hokusai supported the growth of Western art, how he was involved in the Japonism boom, and what outstanding footsteps he left in the West. 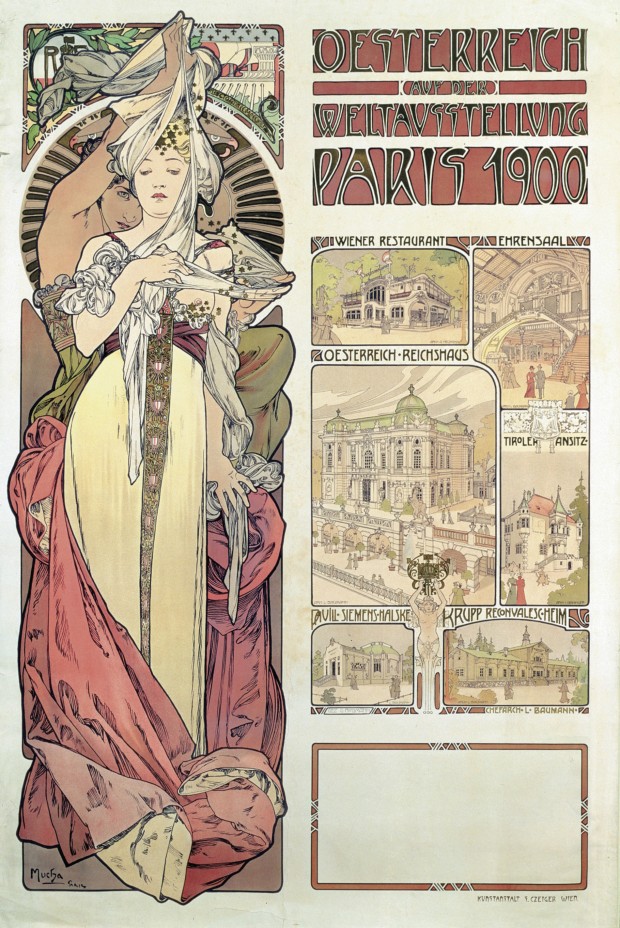 Even the poster for the 1900 Paris Exhibition is a work of art when done by the Art Nouveau designer Alphonse Mucha. This sense of design was influenced by Hokusai.

Hokusai, introduced to Europe by Siebold

Ukiyo-e artist Katsushika Hokusai devoted almost all of his 90 years of life from the mid to late Edo Period, to art. Totally immersing himself in drawing and always in pursuit of his own ideal style of painting, Hokusai’s works were truly the treasures of Edo popular culture. How did this culture come to be introduced abroad and become so popular?

Ukiyo-e was, at that time, a style that had no association with the public authorities. Far from it, actually; ukiyo-e was viewed to be anti-establishment. The Tokugawa shogunate was enforcing a seclusion policy, and while trade with the Dutch was still allowed at Dejima, Nagasaki, ukiyo-e was not among the things exported.

But, there was a person in Dejima who holds the key to this mystery. Philipp Franz von Siebold was a physician at the Dutch trading post from 1823. He was banished from Japan for attempting to take Japanese maps and other restricted items back to Europe. He did, however, take back many Japanese cultural assets related to botany and ethnology, and among them was Katsushika Hokusai’s 『北斎漫画』 (“Hokusai Manga”).

The Siebold collection was opened to the public at the National Museum of Ethnology in Leiden, the Netherlands, in 1837. This was the first exhibition of ukiyo-e in Europe, but at that time, very few people recognized its value and it was virtually unnoticed. Time passed, and in 1856, there was a turn of events in a corner of Paris that led to “Hokusai Manga” seeing the light of day. Félix Bracquemond, an etcher, visited a friend’s print studio and found a package from Japan.

Continue reading the story here to find out more about “Hokusai Manga.”